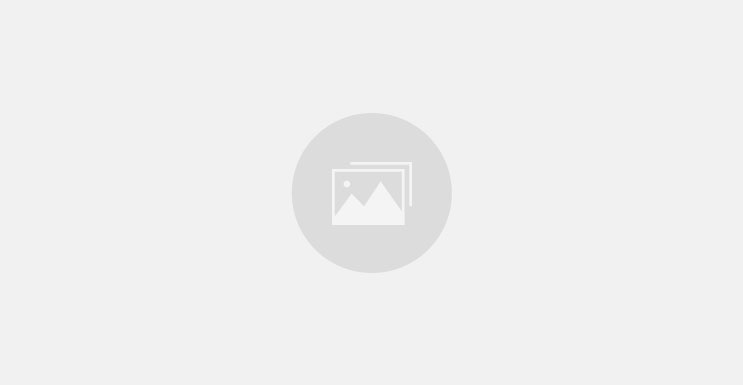 They’re going to seek out more of those types of people. I do not have that data in this file, so I’m going to click No. We now have the opportunity to drag and drop our list, and I’m just going to name this accurately, so I know which audience this is moving forward. The first thing you want to do is confirm that those mapped values were mapped correctly by Facebook. Then I have Action Needed.

And then, I have several other things that are specific to my business. So right now, I only have four different fields. That is enough to create this audience. So I’m going to go ahead and click Import and Create, and it’s going to upload this list for me. And just like that, it’s already created the audience and is giving me the option right hereunder Next Steps to create a lookalike audience.

I’ll go ahead and click that button, and now I’m simply going to select my audience location. So we’re just going to do the United States. And then below that, it says Select Audience Size. We have a zero to 1%. A 1% is going to be the people who are most similar to this list.

We’re going to go ahead and create that one. And now we’re going to make another custom audience to use in this campaign. Ideally, this second audience would be another customer list audience. And what you would select is one step down from paying customers, whatever that looks like for you. For me, it would be scheduled calls.

For an e-commerce business, it could be added to the cart or initiate checkout. But let’s say you don’t have a list like that. You might be just getting started. What’s the other alternative for you? So I would say that website activity and website traffic are usually going to be the best quality.

However, if you’ve built an active social media presence, you might consider that as an alternative. So we’re simply looking for the group of people you believe to be the most interested in your product and service or the most engaged with you in general. That’s going to help Facebook create this more qualified lookalike. So, because we already went through the customer list lookalike steps, we’re simply selecting the website as the source. And then, we are going to choose our pixel.

I’m going to go ahead and select visitors by time spent. So it’s asking me for the percentile. I want 5%. Now I have retention. How long of a period are we looking?

One hundred eighty days is the maximum that you can use for website audiences. So we’re going to call this audience Top 5% of Web Traffic and click Create Audience. Just as it did last time, it’s now prompting us right away to select Create a Lookalike Audience. I’m also going to start with that 1% lookalike. I’m also going to choose the region or the country or sometimes the continent in which I’m looking for similar people overall.

So I’m going to click Create Audience. This is a Saved Audience, and we are going to call it Super Lookalike Customer List. I’m now going to select people living in this location again and the United States. And then, I’m going to click on Custom Audiences, and when I click on that, I will see a tab that says Lookalike Audience. I’m now going to select the 1%, 2%,, 3%, and 4% all for the same source, which would be the customer list.

We’re just going to leave the age as it is. We’ll leave it for males and females. And we’re going to click Create Saved Audience. We’re then going to repeat that same series of steps for that second lookalike audience that we created. So you’re going to end up with the following audiences.

Your 1% lookalike from your customer list, your 1% lookalike from another list, or maybe another source, a super lookalike for your customer list and a super lookalike for your other custom audience. Then you’re going to have four variations of your cold, broad interest-based, or demographic-based targeting. We’ve now got eight audiences for cold traffic that we will be testing in our CBO campaign. Let’s go ahead, dive in, so you can get to testing. I’m going to go ahead and click Create Campaign, and this is going to be focused on conversions.

I’m going to give it a name, and then I’m going to click Continue. It’s going to bring me to my campaign creation screen. The first thing that I’m going to do is make sure that I have Campaign Budget Optimization turned on. I want my budget to be as high as I can make it because I’ve got eight different audiences that I’m testing here. So we want to make sure that every single audience gets enough potential budget to succeed.

So I’m going to select $500 per day for this specific campaign. We are then going to go to the very first ad set. We’re going to choose our pixel and the event that we’re optimizing for in this case. Then under the Budget and Schedule section, we need to select a daily minimum budget. So to do that, we’re going to have to click on this Show More Options.

Then we’ll click Edit and checkbox the ad set spends limit. We want to select a daily minimum because the budget is set at the campaign level with this type of campaign, $500 a day in this example. That $500 is gonna be split between these eight different ad sets. Facebook’s deciding where that budget goes. Some ad sets could get $100 a day.

I’m going to hit Duplicate. And then I’m simply going to change the name of this ad set to reflect the new audience that I’m doing. This is going to be Females 41-65 with the golfing interest. And then, I’m going to scroll down and select that audience. I’m then going to repeat that same step two more times.

So to recap, we have one CBO campaign set at $500 a day. You’re going to have eight total ad sets with eight different audiences, and they’re all going to have a $25 minimum daily budget set. So we have four interest-based audiences. We have four lookalike-based audiences that were created off of your most qualified leads or customers. If you use this campaign and let it run for five to seven days, trust me, you will be shocked to see which audiences outperform the others, which will become the basis for your new cold traffic targeting strategy.

About the author Social Media Friend

Social media marketing is one of the most effective ways to promote your business. However, many people think that it’s a complicated process that requires a lot of time and effort. On Social Media Friends we will help and give ideas.

Check Out Our Latest Articles